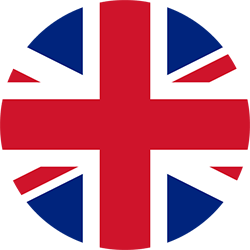 London is the capital of England, and is the driving force behind the thriving financial technology market of the United Kingdom. The capital city, which is home to nine million people, serves as the UK’s top market for data centers, service providers, and network fabrics.

London has a GDP of over US$700 billion, and is a major contributor to the UK tech boom that is expanding 2.6 times faster than the rest of the nation’s economy. With this significant contribution from the digital economy, London’s data center industry is also thriving.